Q: What has inspired you about natural solutions to climate change and what are their chief advantages over other approaches?

They bring together our two crucial tasks: preventing climate breakdown and preventing ecological breakdown. They are all things we should be doing anyway, to limit the scale of the sixth great extinction and protect and restore threatened ecosystems.

In these fields, as in all others, we have often tended to act in isolation, replicating effort, failing to recognise the synergies. Natural climate solutions show how we can use the self-regulating power of the living world to help fend off climate catastrophe.

I should emphasise that even if we use natural climate solutions to the max, we still need to halt almost all greenhouse gas emissions and leave fossil fuels in the ground, if we are to prevent more than 1.5℃ (or even 2℃) of global heating. But it’s now clear that mitigation alone is not enough: we need to draw down carbon that we have already emitted from the atmosphere.

The other main strategies for carbon drawdown are both, in my view, disastrous. The first is bioenergy with carbon capture and storage (BECCS). This means growing biomass in plantations, burning it in power stations to produce electricity, capturing carbon dioxide from the exhaust gases and burying it in geological formations.

Any deployment of BECCS sufficient to cause significant carbon abatement will also cause either humanitarian or ecological disaster, because of the vast amount of land - cropland or wild land - the plantations will replace. It is also likely to be self-defeating, due to the massive carbon pulse that conversion of forest lands to plantations will cause, and the vast amount of extra nitrogen fertiliser required, with its associated greenhouse gas emissions.

The second is direct air capture. Not only is this likely to be extremely expensive, but the carbon-heavy infrastructure it requires, reliant on a huge deployment of steel and concrete, could help push us past crucial climate tipping points before its positive impacts were felt.

These are both bad ways of addressing the problem. Why deploy them when there’s a much better one?

Q: Clearly this is an emerging field, and research is needed to understand how best to implement natural climate solutions. What are some of the boldest and most exciting examples that have already been tried across the world that we can learn from and be inspired by?

At the moment, the two biggest identified carbon sinks are forests and peatlands, but one of the things that excites me most about this field is how little we yet know. Every year, major new possibilities are identified, in ecosystems that hadn’t been fully considered before. For example, we now know that vegetated coastal habitats - such as mangroves, saltmarsh and seagrass beds - can accumulate carbon 40 times as quickly per hectare as tropical forests can, because of the way they catch and bury organic sediments in waterlogged conditions.

One issue that has scarcely been explored at all is the carbon storage impact of stopping trawling and dredging. The seabed is a vast carbon store, but these activities, that scour over three quarters of shelf seas every year, kick carbon into the water column, where it can be oxidised and released. We don’t yet know for sure, as so little research has been done, but it could be that severely curtailing these destructive activities, which we should do anyway, as they are by far the greatest cause of ecological damage to marine habitats, could result in massively greater carbon storage.

I should mention two key principles. First, that this isn’t just about creating new or renewed ecosystems. We also need to protect the Earth’s existing carbon repositories - such as old growth forests - whose sequestration capacity would take centuries to reproduce. Second, that fertile cropland should not be used. Mass rewilding of the kind I propose should take place only on less productive land. Unlike BECCS plantations, natural ecosystems can thrive on infertile land, without extra fertilisation.

Q: The proposal for a Green New Deal in the US has called for a green transition of society and the economy through investment in renewable energy and by phasing out fossil fuels. How do you see the role of natural climate solutions within a broader transformation of our society and the world we live in?

I think natural climate solutions now need to be urgently deployed by all governments, alongside extremely rapid reduction in energy consumption and substitution of fossil fuels. To avoid full-spectrum climate breakdown, we need a global cooperative effort on a scale that has not yet materialised. My hope is that the new, uncompromising mood among young people, and the brilliant protest movements, such as the Youth Strike4Climate and Extinction Rebellion, will help to make this happen.

Q: Geoengineering proposals are often criticised for taking risks with natural systems that could have catastrophic consequences, often with little to no consultation from the people who could be most affected. How do we ensure natural solutions are carried out democratically and without echoing the technocratic arguments of many geoengineering projects?

Whatever we do has to be done with and through the people it might affect, under the “nothing about us without us” principle. Natural climate solutions must work with the free, prior and informed consent of indigenous people and other local communities, and their benefits must flow to these communities. No project should be pursued that undermines their land rights, economic security and well-being. On the contrary, all projects should seek to strengthen them. There are some excellent examples of how this can be done around the world, compiled by the Equator Initiative.

Q: Restoring natural habitats can sometimes mean giving authority to external experts at the expense of local people. What do you think is important to bear in mind when making the case for natural solutions to local communities?

I believe all projects should be guided by the Freirean approach - developed by the Brazilian philosopher Paolo Freire - of mutual education and understanding. An outsider should not turn up with the attitude that she has come to impart her superior knowledge to local people. She starts by asking them to teach her about themselves, their lives and needs, and to exchange knowledge, in the hope that all become both educators and educated. The outsider might bring new ideas and perspectives - that are, I believe, essential - while local people bring intimate insights into and knowledge of the peculiarities of place and community, that are also essential.

Q: How can people get involved in designing, implementing and managing natural solutions to climate change?

We list on our website the organisations already involved in the field, some of whom would welcome your help. But the most important thing right now is to spread the word as far as you can.

The Conversation
By Stephen Woroniecki, PhD Researcher in Sustainability and Climate Change Adaptation, Lund UniversityThis article is republished from The Conversation under a Creative Commons license 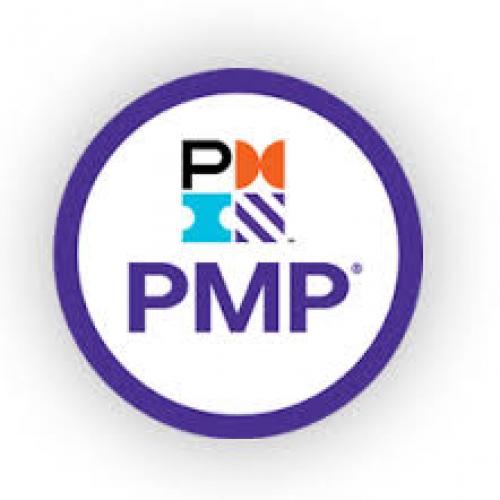 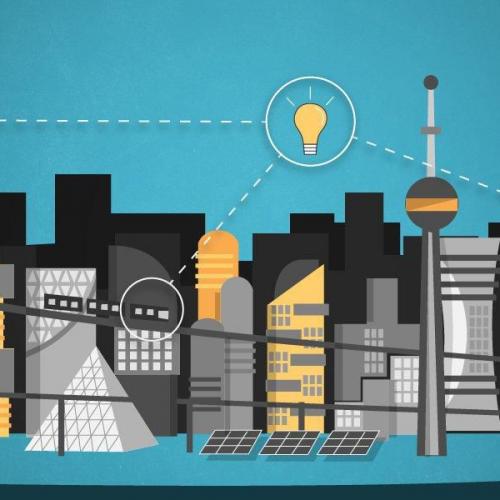 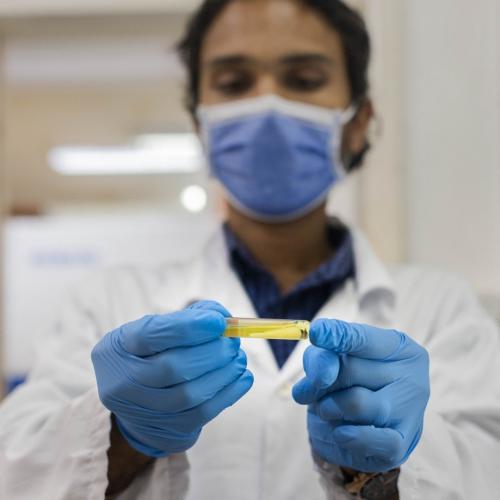