Her technical skills caught the Iranian football coaches' eyes, and she opted to continue as a footballer and it changed her career.

By joining FC Marxal from Azerbaijan, Saba wrote her name in Iranian football's history book as the first Iranian woman to play football abroad in a European country.

In an exclusive interview with Tehran Times, the football player explained her current situation.

“Due to the outbreak of coronavirus pandemic, including Azerbaijan, the football matches have been suspended, and the teams do not train right now. The country has tightened its quarantine regime to curb the spread of the virus. So, I came back to Iran with the permission of Marxal club’s officials. These days I train individually to keep myself ready for the beginning of the Azerbaijan women’s league,” the 23-year-old player said.

In response to rumors that she has no intention of returning to Azerbaijan anymore, Salimi said: “These rumors are completely false and fake! I’m under contract with my club, and I will certainly return to Azerbaijan whenever Marxal club calls me to join my teammates and start training sessions. I’m happy with my condition at Marxal club, and I’m looking forward to the end of coronavirus restrictions to return to football once again.”

Salimi is an energetic right-winger who contributes to both attack and defense. She will probably be one of the Iranian national team's key members when the team restart their training camp.

She is happy with the progress of women’s football in Iran and hopes for more success to come in the way of ladies’ football.

“The development of women’s football in our country has been quite impressive during recent years. However, we still need and expect more support. The supports must be in various areas, such as media coverage of women’s competitions, sponsorship, and financial issues regarding players' and coaches' contracts. We don’t demand equal payments as men, something that is conducting in many countries. Still, at least we expect more support and attention to women's football, and sports in general, from Iranian officials,’ Salimi sated. 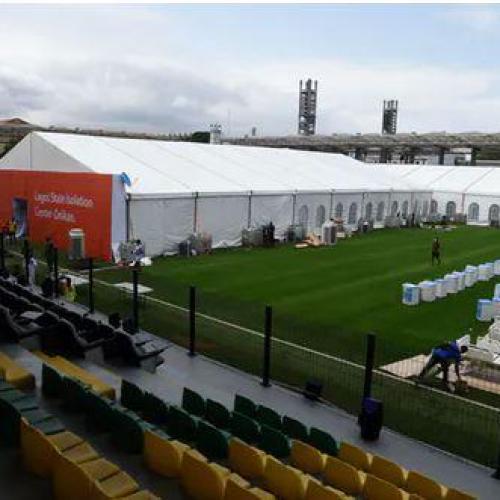